This romantic drama was directed by David Lean, and is considered to be amongst one of his best works. The screenplay was by Noel Coward, which was based on his 1936 one-act play Still Life. The film stars Celia Johnson, Trevor Howard, Stanley Holloway and Joyce Carey. The film is set in England pre-World War II, and tells the story of a married woman, whose life becomes complicated when she meets a married man at a railway station and is tempted to embark on an affair with him. 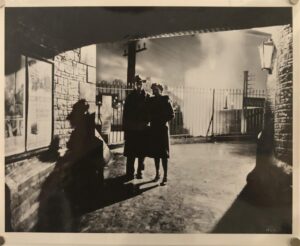