Director Giovanni Pastrone’s spectacular Italian historical epic tells the story of the abduction by pirates of the young and wealthy Cabiria (Lidia Quaranta) from her Sicilian home, during the Roman/Carthaginian War. With its intricate plot, breathtaking stunts, and huge, elaborate sets, the film became an instant success. The sheer scope of the film was tremendous, running a full 14 reels (nearly three hours), at a time when most American films were still short subjects. Many said that the success of “Cabiria” in the United States inspired D. W. Griffith and Cecil B. DeMille to proceed with their own historical epics. 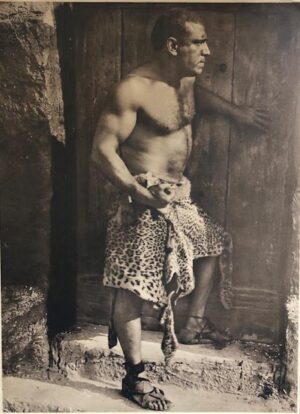